I’ve been a columnist at 3 Quarks Daily for two years. The result is a collection of in-depth conversations with artists and writers on the creative process.

I’ve talked to artist Joy Garnett about her famous Egyptian poet and beekeeping grandfather; David Krippendorff about his exploration of the subjects of home and identity; Patricia Thornley about the layers of American identity in her video installation work; German author Ally Klein about her literary debut, “Carter”; Liesl Schillinger about literature and politics; and my editor, Christopher Heil, about the German edition of “A Lesser Day,” “Wie viele Tage” (Droschl 2018).

I’ve written about reading, mass shootings, and about the complex work of Alyssa DeLuccia and the balancing act it performs between photography, installation, and collage. There’s also a conversation with Myriam Naumann that explores the connecting points between my book “A Lesser Day” and an installation I exhibited a year ago at the Berlin gallery Manière Noire, titled “The Ethnic Chinese Millionaire.”

The series can be found in its entirety here.

Recent conversations have been with artists Simon Lee and Eve Sussman on their collaborative process: with Joan Giroux on her artmaking practice; Aimee Parkison and Carol Guess and their collection Girl Zoo; Madeleine LaRue on editing the work of Swiss author Peter Bichsel; and Saskia Vogel on her debut novel Permission.

And I’ve also migrated a few essays in literary criticism—have a look and drop me a note! 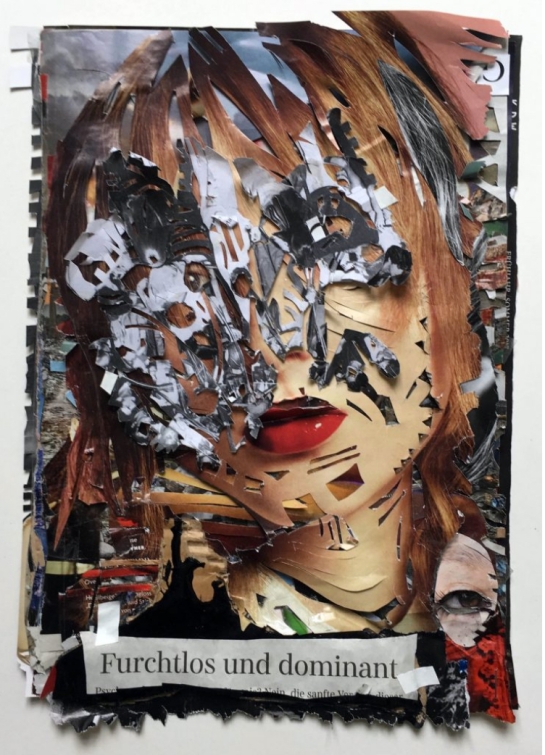