If you plan on being in Frankfurt this week — I’m reading from Kreisläufe this Thursday at 2 p.m. in the Leseinsel der unabhängigen Verlage.

Come by and say hello!

Read and listen to the review here (in German language).

Most of you know I’m not Serbian, but I’m honored to be included in this issue of contemporary European literature titled “Serbian Moments.” It’s nice to see the first chapter of the original English edition of my second book, “Like Lips, Like Skins,” published in this fine magazine of European writing. Thanks, Trafika Europe, and thanks, Andrew Singer, for championing so much important new writing in translation.

You can read the entire chapter here.

Berlin friends! Come to a presentation and reading from the German edition of my second book, Kreisläufe.

The event is in German language.

German friends: “Kreisläufe,” the German edition of my second book “Like Lips, Like Skins,” makes its official appearance today. An essentially untranslatable title has transformed into a word that means circuits, circulations, cycles, in other words contains multiple meanings that fit this novel about family trauma well.

I talked to moderator Frank Schmid at RBB about the book in the program “Der Tag” and you can hear the 15-minute recording online here.

German-speaking friends! Tune in Sunday at 1:30 p.m. on “Zwischentöne”:

Growing up in New York, moving to Berlin, becoming an artist and giving it all up to write. An hour-and-a-half program with the incomparable Joachim Scholl. Featuring the music of Christian von der Goltz.

“The novel oscillates between mediated reflection, immediate perceptual state, and, later on, madness. This stage of perception does entirely without any sort of explanation. It’s about immediacy. The self is fully within it, there’s no help from without, no visible motive to reconstruct reflection a posteriori. That’s how it is with our perception. To my mind, when it comes to language, things start to get interesting. We trust reflection and reason so much more. Pure perception is trusted less, but insanity is never trusted. In the novel, we have an unreliable narrator telling the story after it’s already occurred. You might assume that the events were reflected upon and are now related through this conscious filter. But that’s not the case. Only in madness can you see what’s actually going on. The body itself speaks, unfiltered, directly. It’s a huge, profound immediacy that we can’t rationally grasp. It’s another language, like the language of dreams. You want to decode it, but there’s no code. In the novel, it presents as a primordial language, as opposed to a verbal one: a language of images that exerts its effect directly. It just does this, and the reader has to surrender to it to get any closer.” 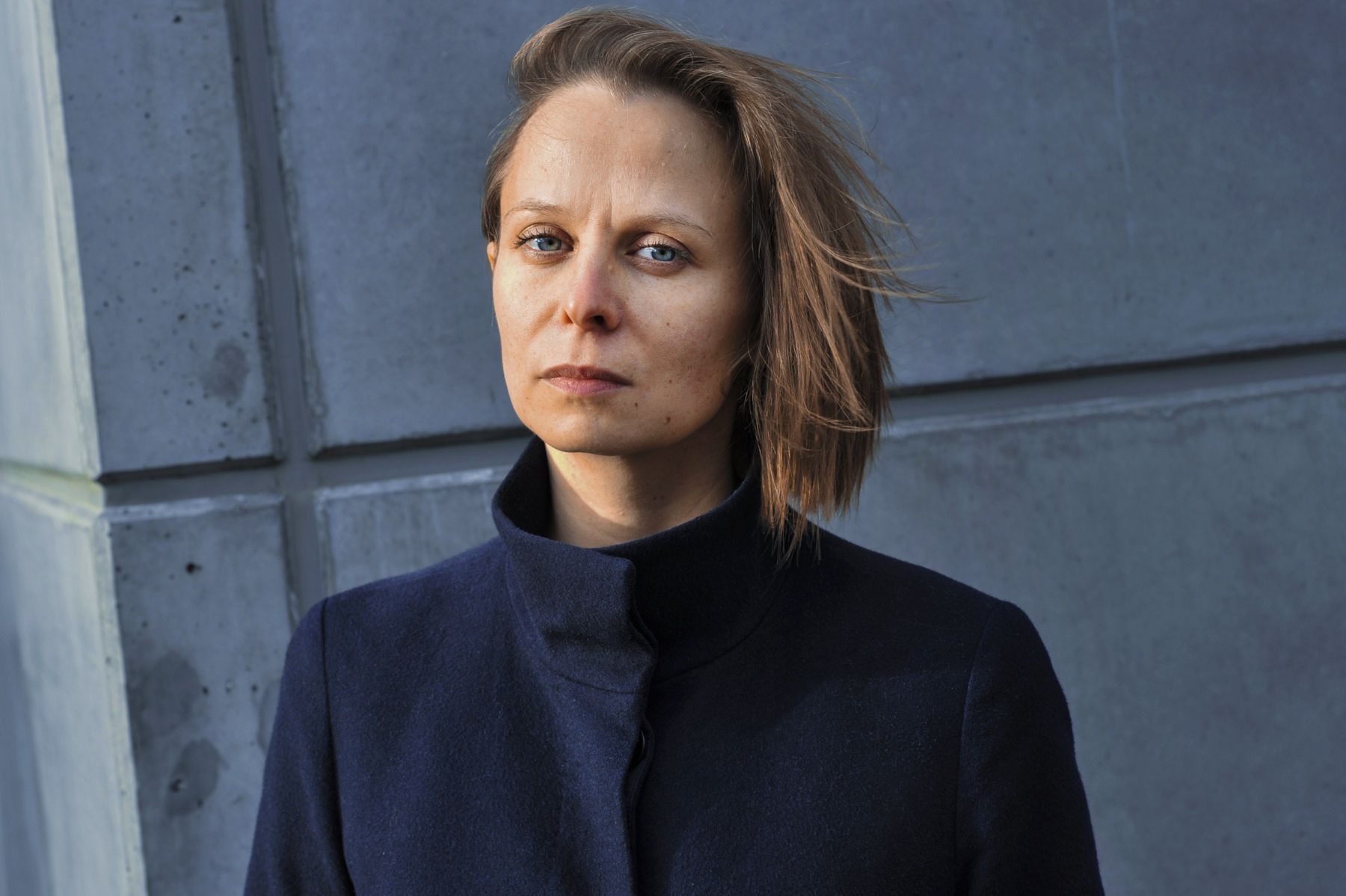 “Everything I see around me, everything I touch: the chair I am sitting in, the paper I am writing this on, none of it is as ephemeral as I.” The narrator of Wie viele Tage takes her ambivalence, her “difficulty with the present tense” as the departure point of a quest in which writing becomes a means of merging with life. In her mind, she need only open a drawer in the old kitchen cabinet on Staten Island or imagine the Italian language primers from school or remember how, “in this vast empire of our childhood,” she invented “scientific facts” about the universe for her brother, and already the figures are set into motion, and it’s as though they could interrupt the narrator at any moment—that’s how alive they become in this writing’s imagery. This is a high art, and it testifies to the richness of a book that succeeds in freeing itself from any concerns of self-assertion to create a space in which the reader indeed begins to think more precisely, see more clearly—and become more receptive and sentient.” 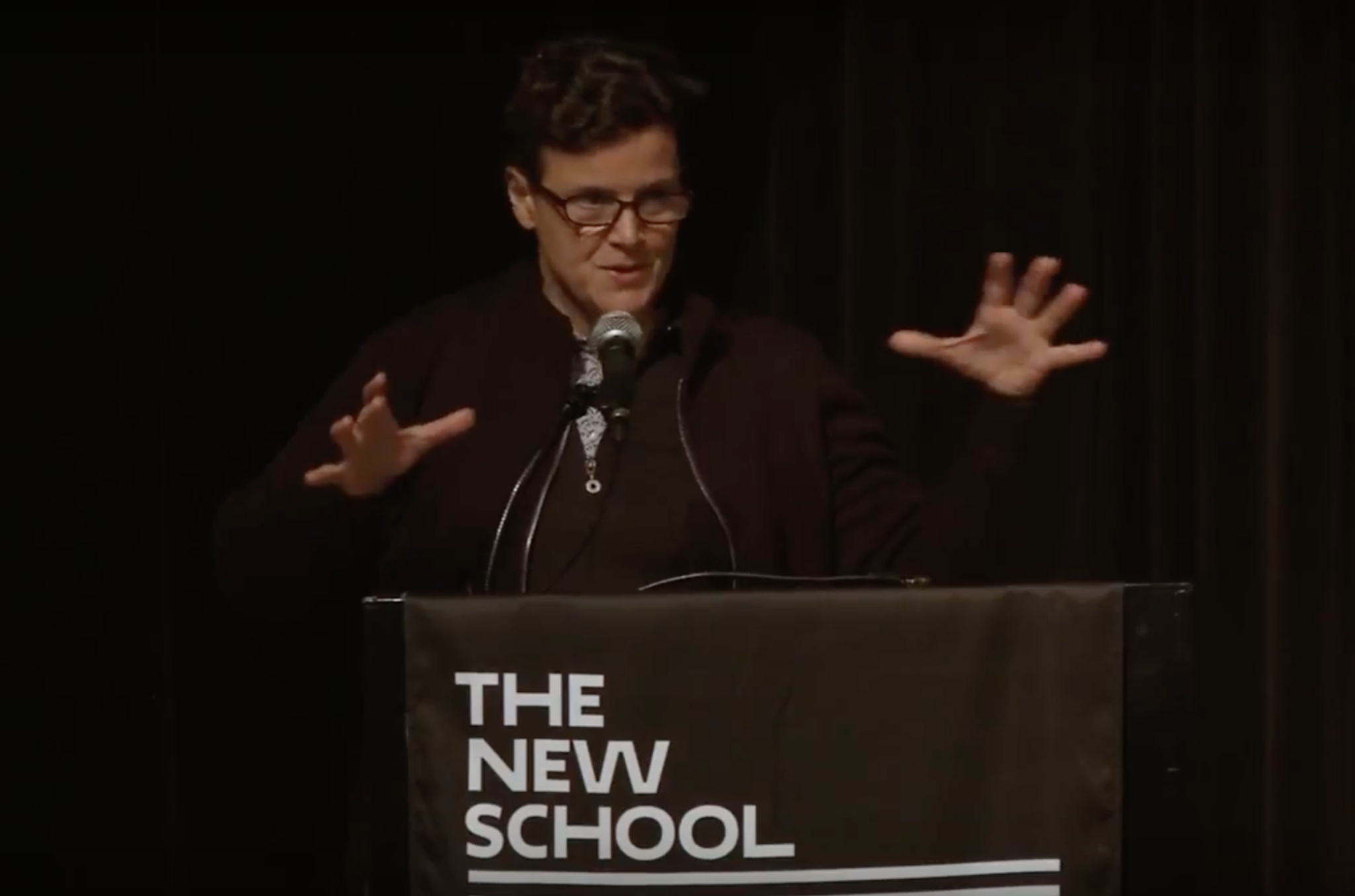 Excerpt from my essay, (Re)Reading Don DeLillo in Dark Times:

“Are we more similar to animals than we care to admit, caught in vast murmurations and blind herds that obey some ancient code humming in our DNA? Or have we merely gotten used to believing our own stories? I mean not only to celebrate the work of one of our most influential, prescient, brooding, analytical minds but to comb it for clues, metaphors, a vocabulary and a language that can somehow explain us to ourselves. What can literary fiction achieve in a culture that has itself surrendered to fiction? That is more comfortable with make-believe than with doing the tedious work of trying to figure out why things are the way they are? Americans are addicted to fun—it’s what makes the U.S. so charismatic, and so good at popular culture, and enviable in so many ways, but it’s at the heart of a breakdown in discourse and a disassociation from reality that has us, literally, making things up as we go along. Americans want to be fired up, engaged emotionally—they want to get teary-eyed, earnestly confess, make solemn avowals. Does our literature help us to dig deeper, does it peel away the lies we tell ourselves, or does it perpetuate the problem through a self-celebration and nostalgia that reinforce the myths we’ve created about ourselves?”

The conference title, “The Body Artist,” refers not specifically to DeLillo’s 2001 novel, but to DeLillo himself, an artist who has spent a career dramatizing personal encounters with impersonal systems, the human body facing the inhuman machine. The event will feature panels and presentations predominantly by literary artists, fiction writers thinking about this fiction writer’s work—what it is, what it has meant, and what it means now.

The conference will consider not only DeLillo’s themes—paranoia, global terrorism, underground conspiracies, consumerism, digital technology, media, gender, and race—but also his craft, humor, language, style, spirituality and Catholicism, Italian-American identity, and his representations of New York, the city in which the conference will take place.

A German edition of A Lesser Day is scheduled for the spring of 2018.

Publisher to be announced soon. 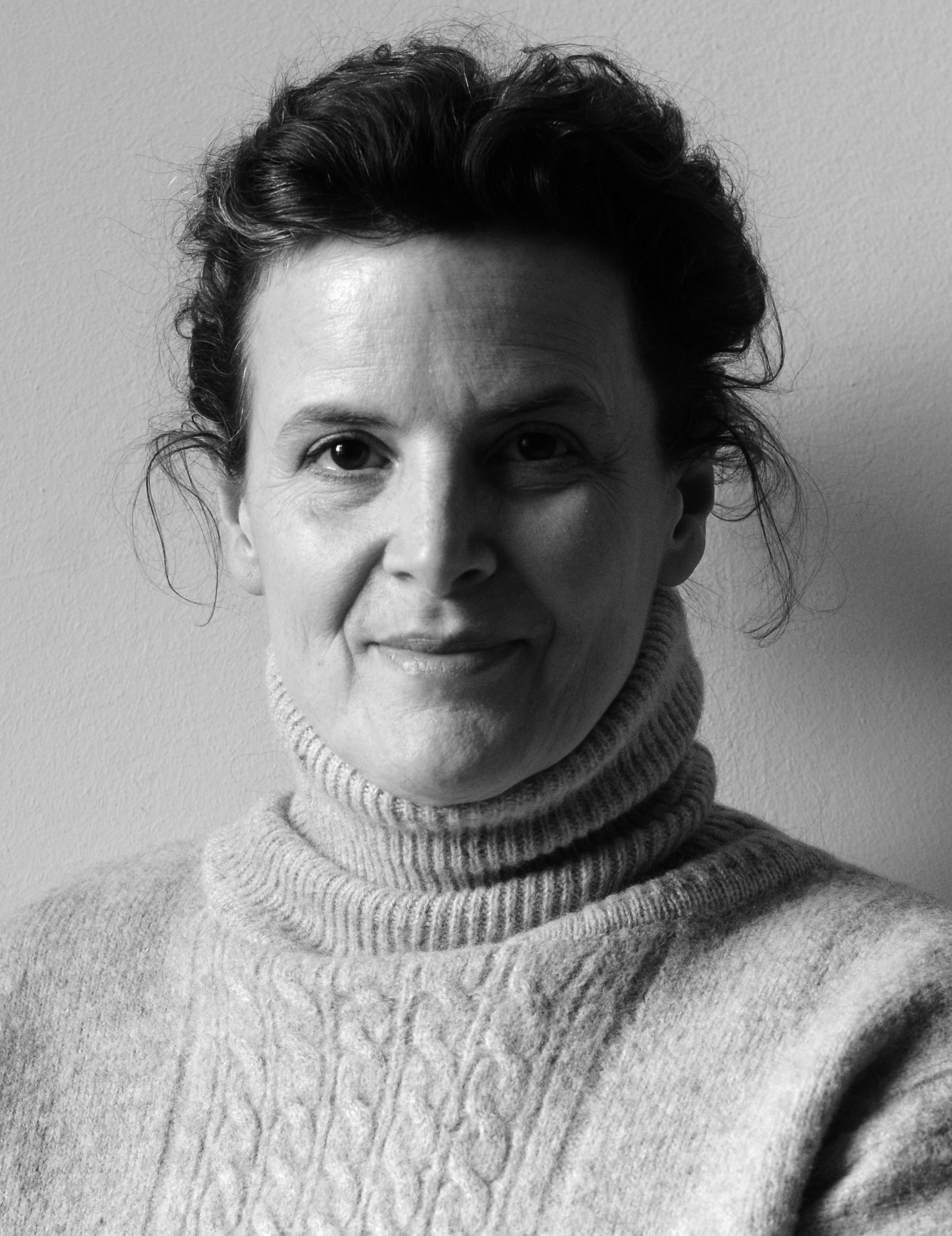 I am happy to have an excerpt from my blog, “all about love, nearly,” coming out soon in this excellent new anthology published by Spuyten Duyvil Press. Come to KGB’s on April 22 to a reading celebrating the release of Wreckage of Reason II: Back to the Drawing Board — an anthology of experimental women’s fiction published by Spuyten Duyvil Press.

“The range of the stories in this volume of Wreckage of Reason II is vast and far-reaching. There are thirty-three selections, among which are playfully reconstituted myths and fairy tales, experimental flash fiction, and sexually pungent satires that are presented alongside powerful stories about violence and loss, mothers and daughters, lovers and spouses, political horrors and existential loneliness, erotic visions and happenings. Each of them seemed to come from a commitment to literary risk, exploration, and playfulness and a tacit disregard of marketability. For that, the selections are unusually wrought, evincing precisely articulated literary intentions. Space will not allow me to include each and every one of them, yet each was unusual and lively, a truth on its own twirling axis.”

In this follow-up to the 2008 bestselling Wreckage of Reason: An Anthology of Experimental Prose by Contemporary Women Writers, 29 contributors use different styles and language genres, their tools at hand, to illustrate moments of conflict, amusement, bafflement and joy that make up a day, a year, an individual life or a collective history. Held up to the light or inspected under a microscope, set in locales real, virtual, mythic, and imaginary, characters bump into and move through events, leaving readers with the humorous, sad, sexy and playful ambiguities of what it means to be alive. This anthology provides a much needed venue to spotlight women writers engaged in serious creative writing projects chronicling and responding to our current culture.

“Were this book published by St. Martin’s or Norton, they would have slapped its contents on wider margins and packaged it for the college market at twice the cost. Except Norton or St. Martin’s would never publish this book—it’s too dangerous, wild, and singular. Wreckage of Reason gives us three dozen women authors beyond any easily marketable definition; by any description, it’s an anthology worthy of an audience and acclaim.”

— Ted Pelton, from The Brooklyn Rail (writing about Wreckage of Reason I)